After the meeting P-F-H  presented a defibrillator to the President of Springsure RSL Mr Adrien Wallen.

A total of eleven defibrillators have been purchased through the Veterans Welfare Fund at a cost of $30,000 and distributed throughout the district. 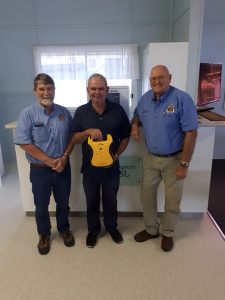 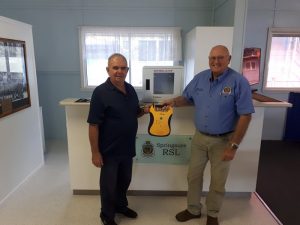 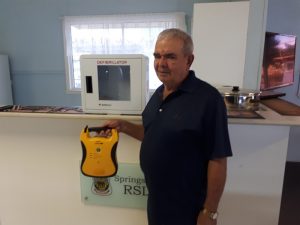 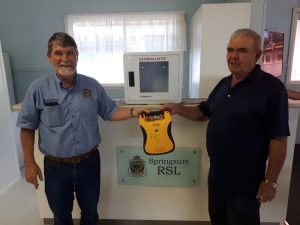